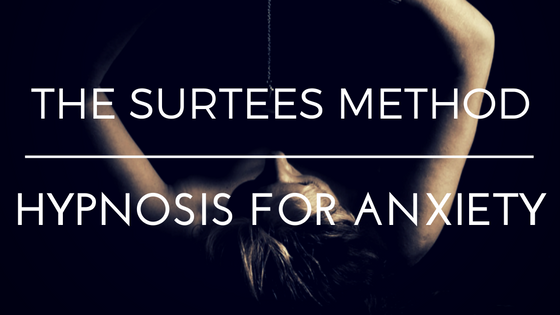 Does the Surtees method work? The opinions vary. Some are ready to believe the method works while others have arguments against it. There are researches conducted that imply one way or the other. But the effects may not be felt by everyone or to a similar amount.

HYPNOSIS FOR ANXIETY DOES WORK

David Spiegel from the Stanford University had scanned the brains of volunteers who were told they were looking at colored objects when in reality they were looking at black and white objects. There is a section in the human brain that registers the presence of color and shows an increase in blood flow. That was an indication that the volunteers “saw” color. 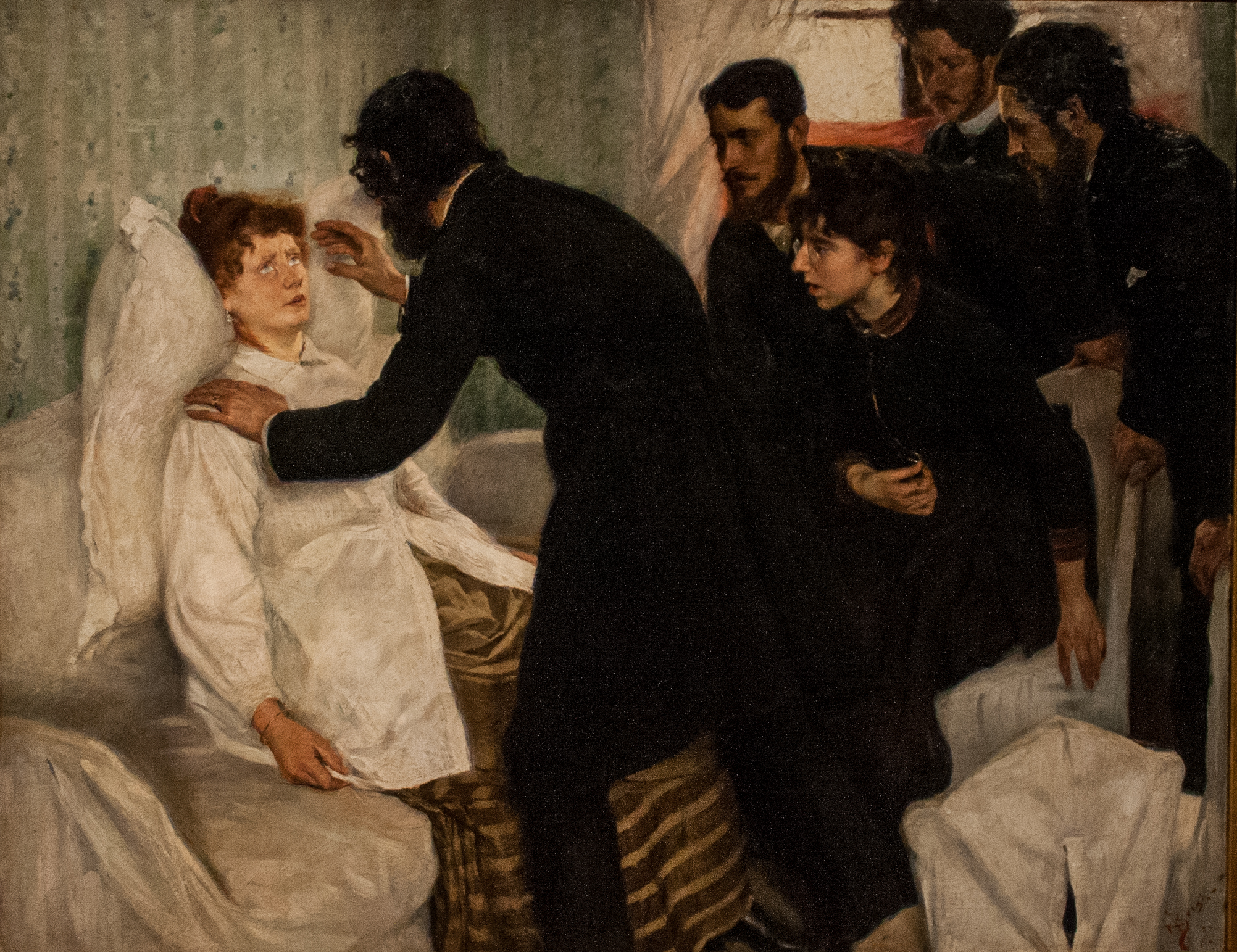 His opinion was that something happens to people when they are hypnotized which we do not see normally. He also mentioned that this has a big amount of medical implication, and people will be able to better manage their pain and anxiety.

He had said that there are people he has cured of fears and anxiety, and definitely those he had hypnotized weren’t putting on an act just to please him.

There is an incident of a high-flying business executive from New York who had put off getting pregnant to take care of her career. She later faced the problem of infertility, but it was found that there were no scientific reasons. She had programmed her mind to reject the pregnancy. She was treated with hypnosis and was able to get pregnant after a while. 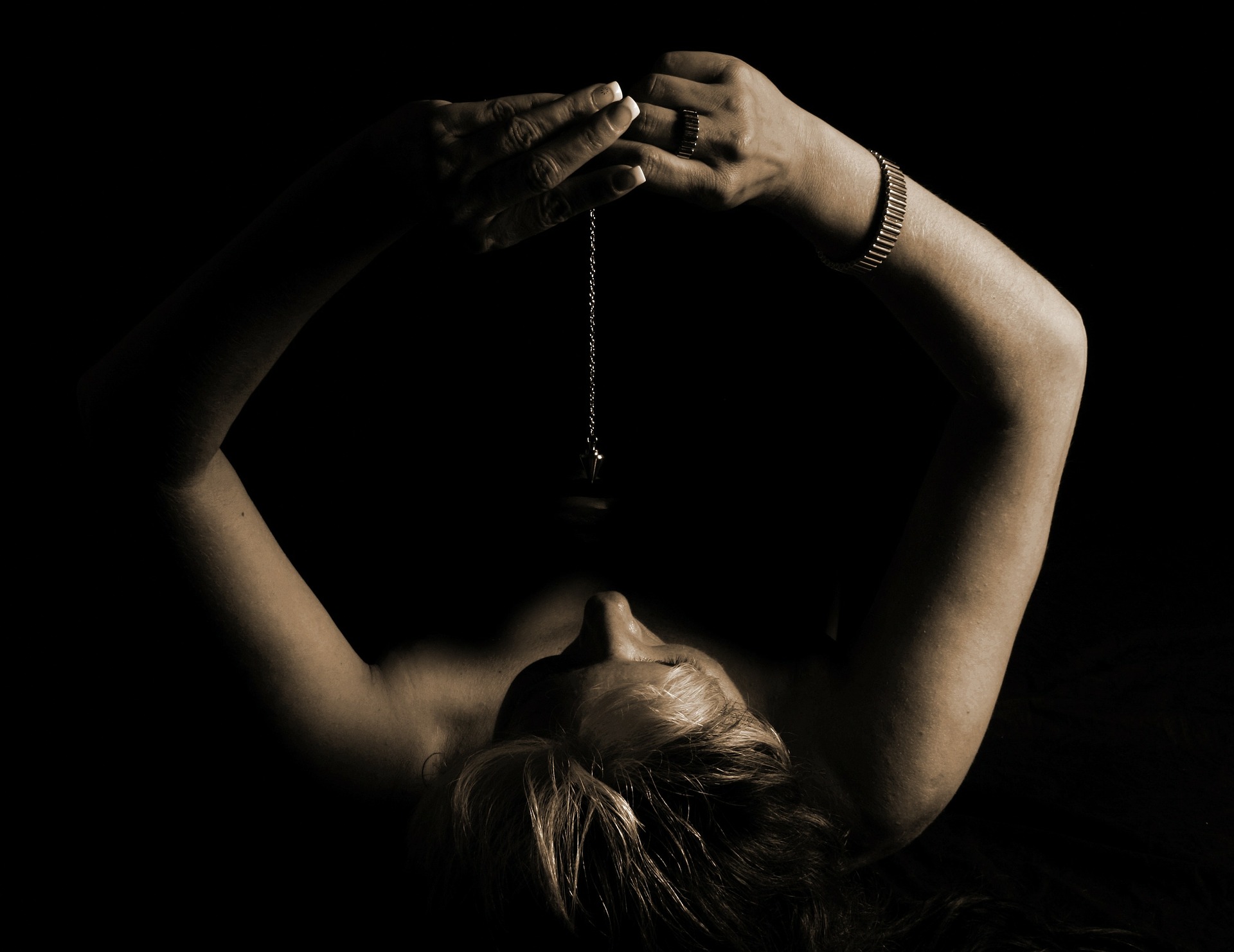 During childbirth, women experience tremendous pain. This treatment can help women concentrate on something else to take away their attention from the process temporarily. This will help them better manage the child birth and suffer less pain.

DOES THE SURTEES METHOD WORK?

Managing stress and anxiety is something many of us need. The Surtees method is relatively unknown and not very much examined. Some say it works whereas others would recommend trying it out for yourself before making a conclusion. 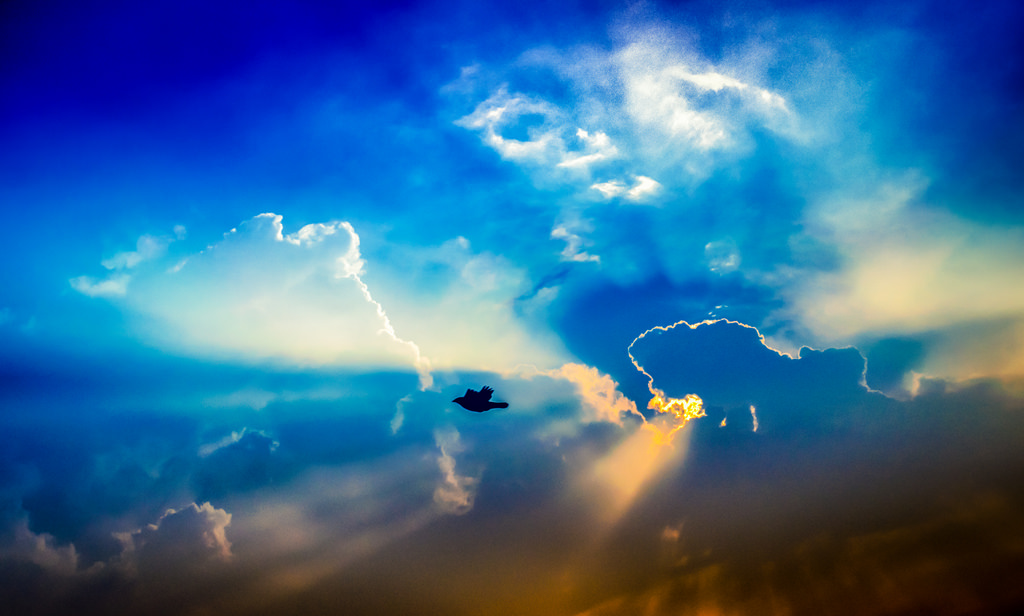 Anxiety is a disorder that affects normal life. Very often people react in a manner that affects their life negatively. Such worried outcomes can be avoided if their mind can be put to rest. The Surtees method uses several sessions to relax the person. Approach life in a calm manner and take decision coolly but someone who is perpetually worried and can’t sleep will not be able to do the same.

While there are other methods like yoga and relaxation, people try Surtees too.

Whether or not the method is effective will depend on several factors. Hence, we cannot rule out its efficacy without conducting sufficient research.

Those willing to try it out may contact professionals who conduct the sessions. But be prepared to experience results that may not be commensurate with your expectations.

Homeopathic Remedies for Anxiety: How Do They Work?