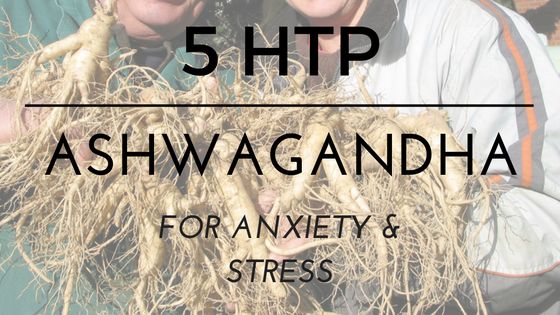 According to some people, taking 5-htp and ashwagandha root is effective to combat against depression and improve the quality of your sleep and mood. However, instead of blindly following on those sayings, you should know these two elements separately and find out how far it is effective to combine them together.

5-HTP , whose generic name is 5-Hydroxytryptophan or Oxitriptan is a popular anxiety and stress-relief supplement because of its characteristic of serotonin boosting capability. People usually take 5-HTP in order to combat with the symptoms of depression, disturbed sleep and appetite suppression. In fact, for the treatment of major depression 5-HTP is severely used throughout the world. 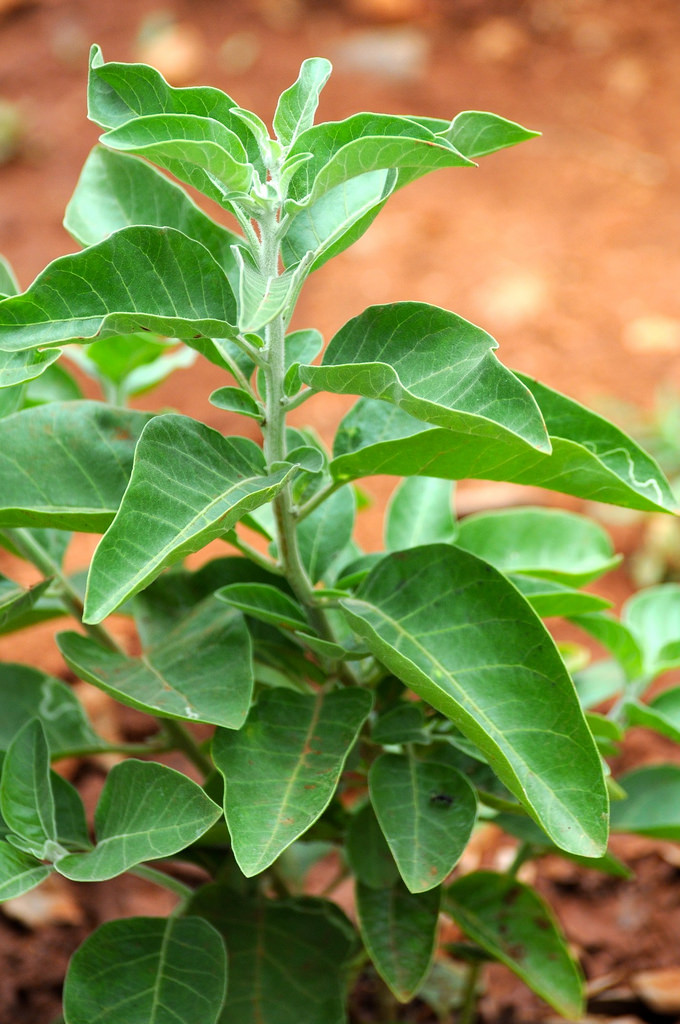 On the other hand, Ashwagandha, also known as ‘Indian Ginseng’ is hugely used for stress reduction and improve the memory and learning capability. Ashwagandha contains powerful antioxidants effects as it searches for free radicals and eliminates them from the body, especially from the brain and other vital organs. In addition, it boosts up the power of the macrophage cells that can destroy pathogens. Since ages, the power of Ashwagandha to decrease the psychological stress is well-known. It can act effectively to GABA by reducing the activity of central nervous system. 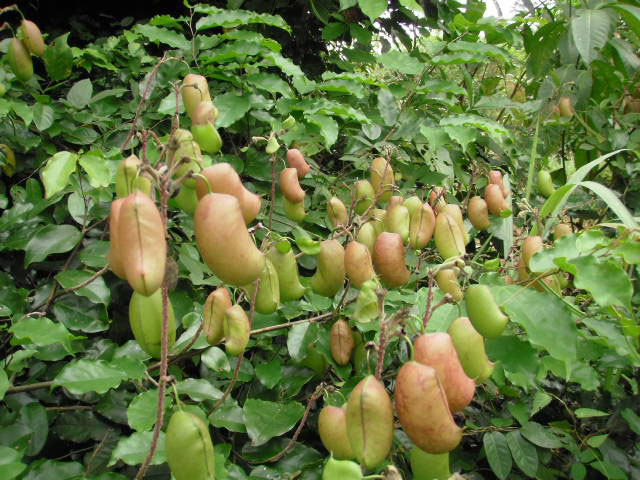 5-HTP is actually an amino acid that produces in the human body and it is the originator of serotonin. The usage of 5-HTP for the treatment of mild to moderate depression, insomnia, anxiety and fatigue is common. While treating the bipolar depression (manic) 5-HTP is combined with lithium as a dose of 200mg and that is required to be used for three times in a day. 5-HTP is also used to relieve from migraine headache where the dosage is 200-600mg/day.

A study showed that people suffering from fibromyalgia took 300mg for three times in a day and it was found that their sleep quality had been improved that time. In fact, it helped them to get rid of their depression, muscle pain and insomnia. In fact, some double-blind medical trails showed that 5-HTP improves the sleeping quality of human being and provides them the strength to fight with anxiety and depression.

If 5-HTP is taken approximately 50 mg to 300 mg before going to bed, it is said to be an ideal dose. However, 5-HTP should be avoided for taking with selective serotonin reuptake inhibitors and other antidepressants.

Ashwagandha has been traditionally used as a nervous system tonic, an adrenal adaptogen, anti-inflammatory, sedative, antispasmodic, astringent, diuretic and supplement to raise the blood pressure. In the Ayurvedic medicine, Ashwagandha is used to support our adrenal glands in order to combat anxiety, insomnia, stress-induced ulcers, chronic fatigue syndrome and male impotence related to anxiety and exhaustion.

Watch this video for more on the health benefits of Ashwagandha:

Should You Combine 5-HTP And Ashwagandha?

According to some health consultants, if you combine 5-HTP And Ashwagandha root, you will be facilitated with boosting up your depression and anxiety condition. But some studies showed that taking 5-HTP Ashwagandha may decrease the effects of 5-HTP.

However, 100 mg 5-HTP with 4 capsules of Ashwagandha standardized extract is effective for combating anxiety.

Whatever be the effects, it is always essential to take the consultation with your doctor before taking any such anti-depressant stuff.

Amino Acid Complex for Anxiety: What is the Ideal Balance?